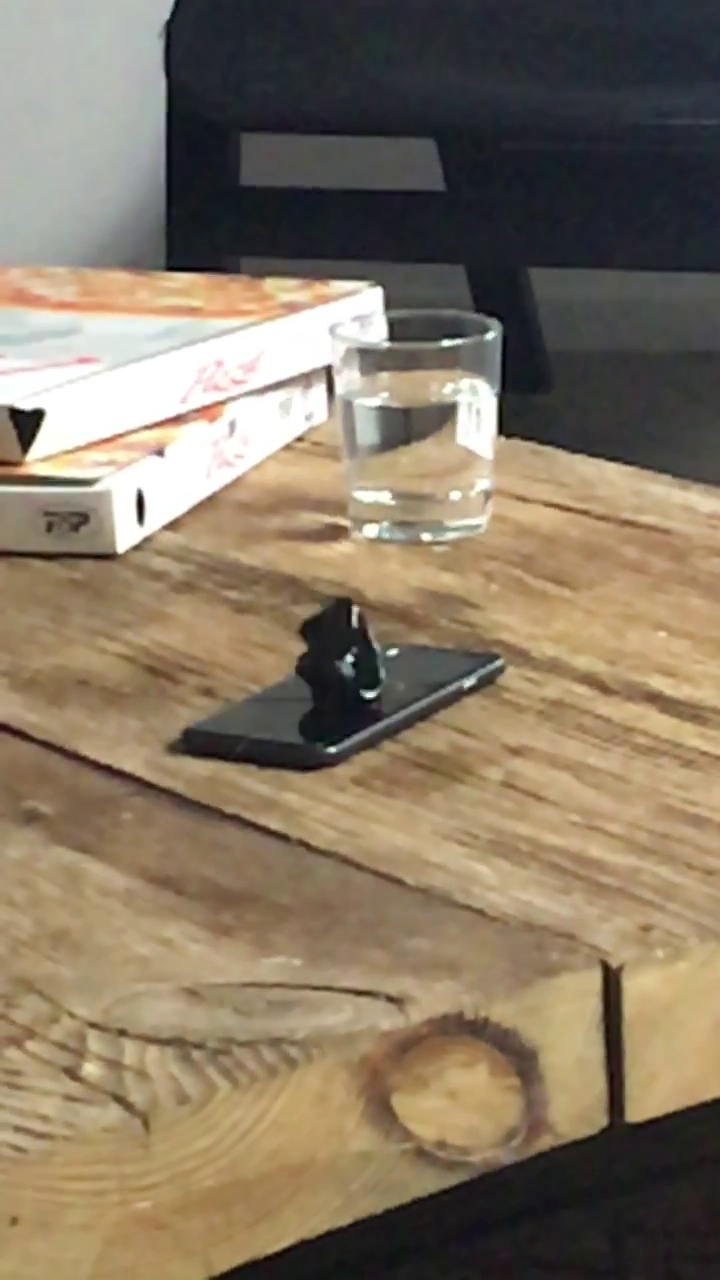 Within the scope of ever elusive – thirty years of transmediale, the special exhibition "alien matter" will be on view at Haus der Kulturen der Welt from 2 February to 5 March 2017. The exhibition is curated by Inke Arns and co-financed by Berlin LOTTO Foundation. 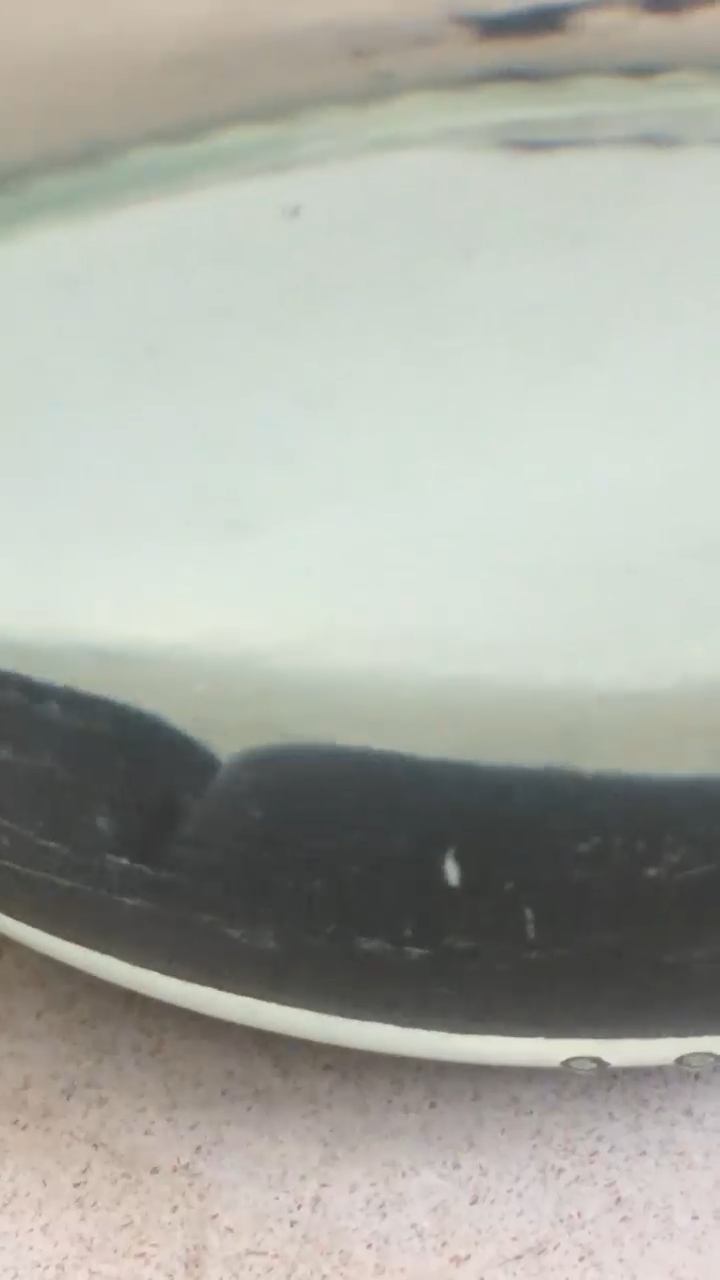 "Alien matter" refers to man-made, and at the same time, radically different, potentially intelligent matter. It is the outcome of a naturalization of technological artifacts. Environments shaped by technology result in new relationships between man and machine. Technical objects, previously defined merely as objects of utility, have become autonomous agents. Their capacity to learn and network throws into question the previously clear and dominant division between active subject and passive object. 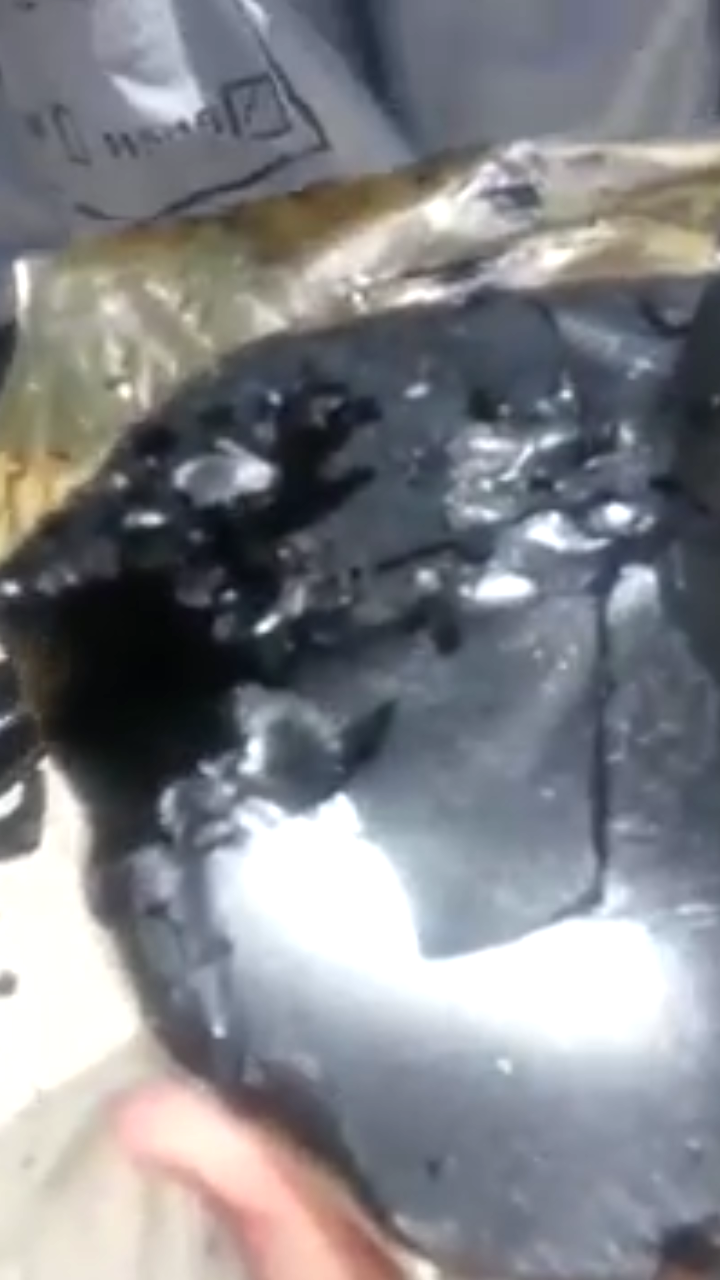 30 exhibiting artists from Berlin and around the world present works about shifts within such power structures, raising questions about the state of our current environment and whether it has already passed the tipping point, becoming “alien matter.” Content-wise, the works cluster around four thematic focal points: Artificial intelligence, plastics, infrastructure, and the Internet of Things—subcategories that are deemed to merge into the nascent great machine and thereby, to speak with Günther Anders, are future obsolete. 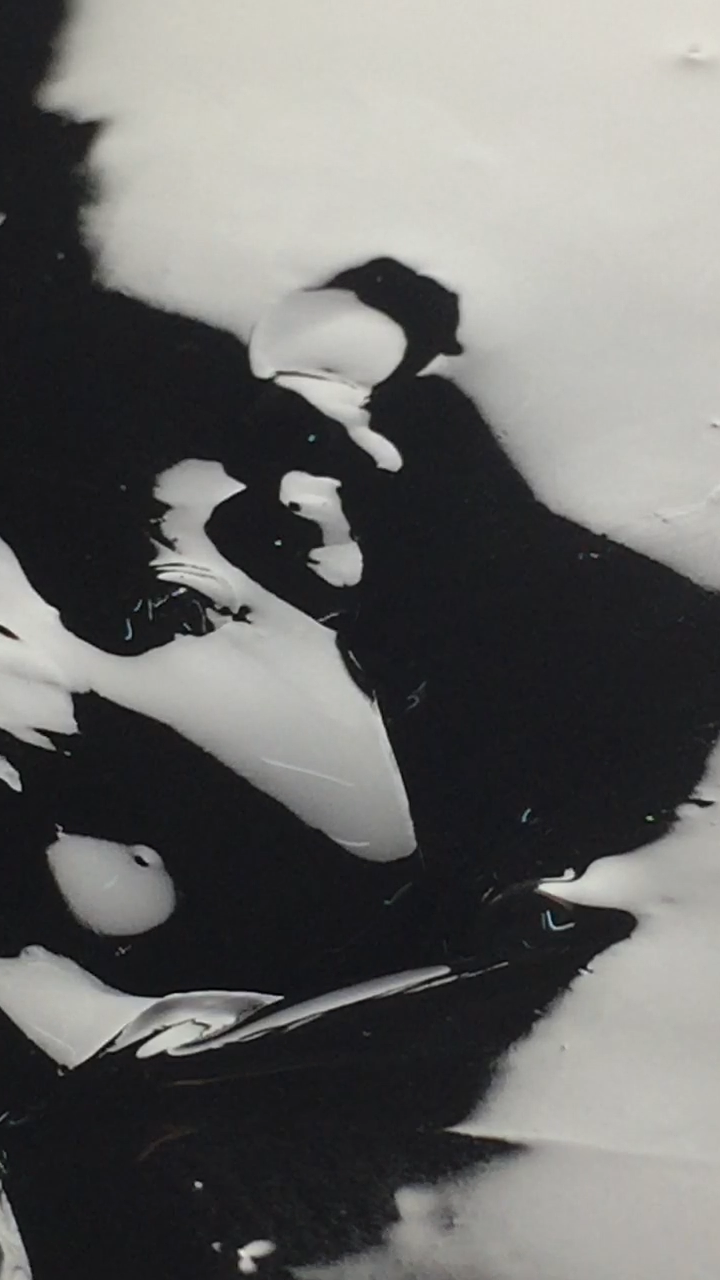